Another week and another whiskey, or rather 4 whiskeys. Introducing The Busker Irish Whiskey. Released all at one, 4 brand new expressions from the Royal Oak Distillery Carlow. Click above for the link and hear my thoughts on this rather interesting brand and flavorsome whiskey! As always kindly like and subscribe and I will see you next Wednesday for your fill of Whisky & Whiskey. Sláinte. 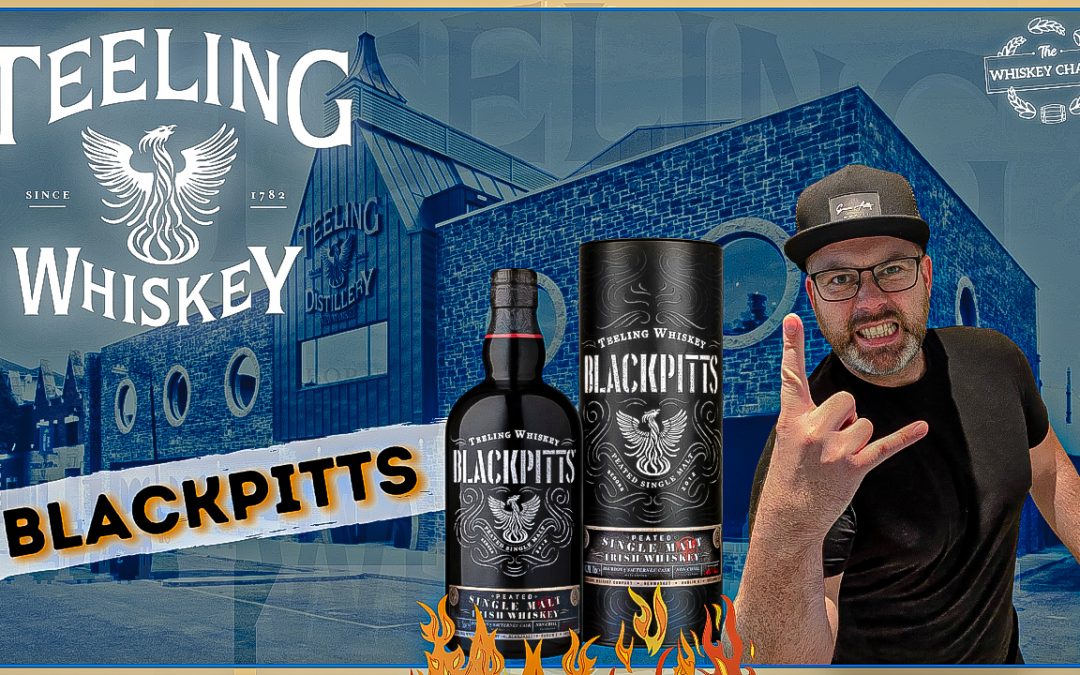 Ok ok a confession, I’m really stepping out of my comfort zone here when it comes to Peated Irish Whiskey. And not because I don’t like Peated whiskeys, no no no, you’ll just have to watch and listen to my backstory on one of my not so great experiences ( a long time ago) that has stuck with me. We all have things like that that we had a bad experience with, Right?? Anyway hope you enjoy the video and looking forward to the next one already. Don’t forget to ” Like and Subscribe ” to the channel. Stay safe.

In the words of Borat, this new Waterford Whisky Lóhmar is “VERY NICE”. Indeed, and very rare, only 1100 bottles released worldwide, and yes of course I was able to sample this, courtesy of Christys bar in my wonderful hometown of Kilkenny. Click the link to hear my thoughts, as always I hope you enjoy. If you get the chance kindly ” Like and Subscribe” to the channel. Until next week.

When a “Sleeping giant” awakens, what do you do? You pay attention thats what you do. In the latest episode of Whisky & Whiskey this week i shine a light on the ever brilliant, and delicious, Bushmills. Lets explore the latest offering from one of the biggest operators on the Island, The Causeway Collection. Dont forget to like and subscribe.

My thoughts and review on the newest Edition to the WD O’Connell whiskey range!

Check out my new Youtube channel, updated every Wednesday https://tinyurl.com/y4e3g99h