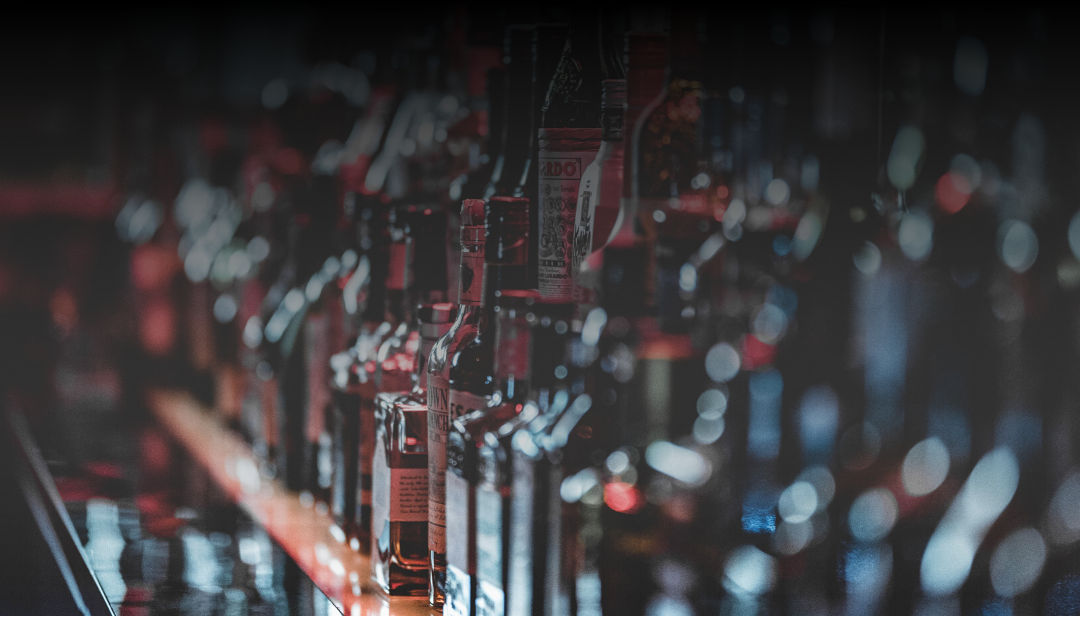 IS TRANSPARENCY A BRANDS NEW “STORY”?

I recently found myself immersed in a Blog post written by Peter Mulryan, Yes that Peter Mulryan who wrote the Whiskeys of Ireland, Yes that Peter Mulryan that’s behind Blackwater Distillery and Velvet Cap Whiskey. It was the third blog post relating to the newly released Velvet Cap Whiskey and the journey to date with all the trials and tribulations that they faced delivering their sourced Whiskey. It was very interesting, but the third post caught my attention at one point as Peter was going into how Whiskey Brands create a “story” for the consumers. It was sort of a eureka moment for me, the post was quite light-hearted and humorous and I would recommend a read of it. But it got me thinking, as Whiskey drinkers/enthusiasts/collectors we have an appreciation for knowing where the juice we are drinking comes from. Ok so obviously if its a brands own make and its matured by the brand etc etc yada yada this doesn’t really apply to what I’m talking about, but when it comes to the likes of merchants, bottlers, Bonders & Blenders we as Whiskey Drinkers want to know what exactly or where exactly does that Whiskey originally spawn from. Now obviously there are certain Distilleries that we know are well known and even regarded for their cask programs/sales, There are also a lot of merchants and bonders that sign NDA’s which make it all very hush-hush. But there is always that one chap that knows exactly where the juice comes from.

( Disclaimer: I am NOT a marketing expert, and any of the following information was researched for the facts with a hope that it would create an open conversation between Whiskey enthusiasts )

Now I’m not talking about Whiskey bonders/merchants/bottlers from the 19th and early 20th centuries that were renowned for writing the originating distillery where the Whiskey was sourced on their marketing posters/bottles, but in this forever expanding Whiskey Market it’s rather refreshing to hear that nowadays a Whiskey brand is more transparent in their intentions and have no issues in disclosing ( to an extent ) where they got their juice or what their blend comprises of. I feel more connected to a brand that does this, I’m inclined to trust and respect them more for it to be honest. And I know for a fact I’m not the only one. Which is probably why now I see more transparency in the current market. Is it a new storyline? I mean let’s face it most Irish love a good ole story, in fact not even Irish but people the world wide. Everyone loves a good come back story, an underdog story, a story with honesty, integrity, pride. So is this a coincidence then that we see more and more transparency amongst newer brands?

No, It’s called marketing. And transparency is becoming more and more regarded amongst major corporations and smaller companies/brands as an integral part of their marketing. Ultimately, brand transparency is all about convincing your customer to trust you. Only after you’ve developed trust can you begin to cultivate the holy grail of great marketing: brand loyalty. Brand transparency and trust are two essential, and connected components of building a successful brand. Without trust, you’ll never convince your audience to choose your product over a better-known competitor. Without brand transparency, your customers won’t take the risk that comes with giving an unfamiliar company the benefit of the doubt.

Approximately 94% of customers are more inclined to remain loyal to a brand with good transparency. As Whiskey drinkers we feel more comfortable giving our money to a brand that owns up when they make the odd mistake, right? After all, today’s Whiskey drinkers are more informed, empowered and engaged more than ever, research also shows that more than half of all consumers seek out additional company information when choosing a brand, and 73% will happily spend more on a product that shows complete transparency. More again, 70% of a companies customers will actively look for insights into the company before they choose to buy from you (the information provided by Fabrik Brands & Medium.com 2019 ).

So to sum up, Transparency is not really a brands new storyline, in fact, its a Marketing strategy to engage consumers with your product and develop more loyalty, and it has been around many many years. Now I for one do not have a problem with this in any way. When it comes to Whiskey if the juice is good that’s half the battle. I do love a good story though, and I do find myself more engaged with a company that is more openly honest about its Whiskey. So do we buy the story first and then the product second? Is Transparency important to you? Id love to hear your thoughts and opinions……. until next time, Sláinte.