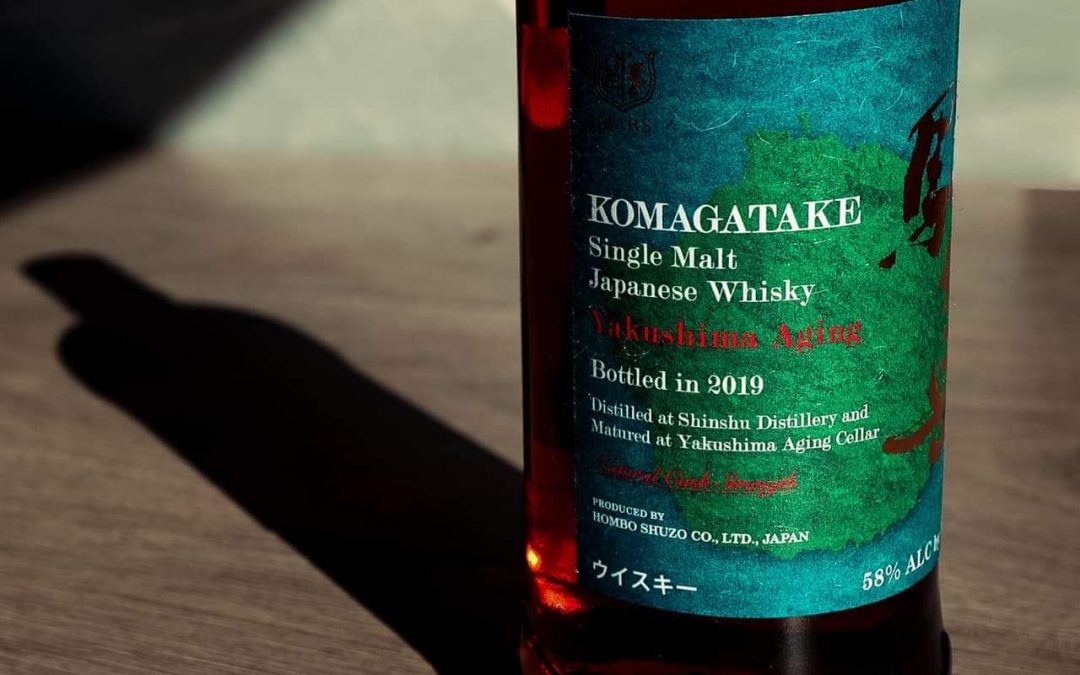 At the Crossroads. The Complicated future of Japanese Whisky

Interest in fine whiskies is accelerating at mind-boggling speed. If you happen to take part in any whiskey auctions, I don’t need to tell you that snapping up a bottle at a reasonable price is becoming harder with each auction (‘cough’ ‘cough’ MVR2020). This growth in popularity can be observed both domestically and abroad. Our indigenous whiskey industry produces plenty to keep any collector and whiskey geek busy. It’s hard to keep up! The consistent growth of Irish Whiskey is promising and positive, but we are still miles away from others. Many folks on this side of the World may not be aware but Japan is the 4th biggest Whisky producing country in the World. In 2018, Japan produced 94.5 million liters of ‘liquid gold’. Ireland on the other hand only managed to produce ‘measly’ 8.9 million liters that year. (Tastings, 2019)

In less than a decade Japanese Whisky has surged from relative obscurity to the most sought-after liquor on the planet. (Risen, 2020) Prestigious whisky awards and mystical stories about the nation’s reputation for meticulous craftsmanship certainly helped to capture the attention of collectors and drinkers alike. However, this worldwide success introduced a troubling obstacle. Japanese producers simply cannot keep up with the demand anymore. The biggest Japanese Whisky brands had to discontinue some of their most successful aged expressions due to lack of aged stock. Yamazaki 12 or Hibiki 17 are only the tips of the iceberg of fabulous whiskies that were discontinued due to shortages.

Despite shortages, there is an even bigger issue looming over the Japanese Whisky Industry. And it is a big one. Japanese whisky is not legally required to be distilled or aged in Japan. Yes really! Unlike Ireland or Scotland, Japan does not have strict rules when it comes to what constitutes Japanese Whisky being called well… Japanese. Calling Japanese Whisky ‘regulations’ loose is a monumental understatement! Current laws allow producers to import whisky from elsewhere to be bottled and sold as fully Japanese Whisky.

During the first Japanese Whisky boom which happened between the 1960s to 1980s, it was common practice that producers used to cut their low-end whiskies with whisky sourced from either Scotland or Canada. This process made whisky more accessible to regular customers. With shortages in stocks being more prevalent than before, this process has been a blessing to ensure that the producers meet domestic demand for cheaper brands. IWSR reported that Japan imported 70% more Canadian Whiskey than it did four years prior (Japhe, 2019), even though retail sales of Canadian Whiskey were stagnant. Every major brand would have at least one low-cost label that is cut with other whiskies. Great graphic done by Whiskey Richard shows how messy it can get trying to find the truth. ( https://www.nomunication.jp/2018/07/06/infographic-japanese-whisky-real-or-fake/ ). Rule of thumb: The cheaper the Japanese Whisky is, the less likely it was fully made in Japan. Nonetheless, it does not mean that these whiskies are bad! In fact, these outsourced whiskies are essentially a backbone of the industry as these blends are the most popular among Japanese drinkers. The problem is not the liquid but the rules around it.

Luckily, there is a light at the end of the tunnel. In 2019 Japanese Whisky Research Centre has organised a very first Tokyo Whisky and Spirits Competition. They also decided that for 2020, a new set of stricter rules will be introduced for entries submitted to the Japanese Whisky category  (Richard, 2019). For obvious reasons, the competition did not go ahead in 2020, but the seed seems to be well planted for next year. Rules introduced for this specific competition are meant to be a foundation of the new Japanese Whisky legislation that is being proposed by Mamoru Tsuchiya who is the founder of the Japanese Whisky Research Centre. A full list of proposed changes can be found here: https://www.nomunication.jp/2019/09/09/twsc-details-japanese-whisky-requirements/.

Proposed rules are constructed in such a way that previous practices of using outsourced whisky are still allowed but under new nomenclature. Along with a number of rules regarding distillation and ageing, Japanese Whisky can only be called that when it’s fully distilled and aged in Japan. Japan Made Whisky will constitute a whiskey that has been outsourced from elsewhere but is still required to follow certain ageing and distillation requirements that are the same for Japanese Whisky.

Whisky consumers around the world are becoming ever more discerning when it comes to traceability of the product that they are buying. It can be observed just by looking at the monumental success of Waterford Whisky which took transparency and traceability to the next level. It will be hard for anyone to match what Waterford Distillery is doing, but it does not mean that companies cannot use them as an example and implement certain practices into their approach. I believe that the changes proposed by Mr. Tsuchiya will provide consumers of Japanese Whisky with much-needed transparency without stopping previous practices that have been used for decades. Using outsourced whisky helped to shape the industry into what it is today, and I feel that this process still has a righteous place under new rules. So how is the future shaping up for Japanese Whisky category? It is hard to say but in my humble opinion, the rule change is necessary to ensure further growth. I think any whisk(e)y consumer would agree that messy rules that are in place today will inhibit further growth of this exciting category.

If this little passage made you crave Japanese Whisky, I have a little surprise. I am in the process of putting together a Japanese Whisky tasting where we are going to taste some very special Whisky from the Land of the Rising Sun. Make sure to follow BottledView Instagram page, so you don’t miss out!