Ah yes, it’s that time of the week for me to give you all my unbiased review of some of the greatest whiskey Ireland has to produce. In this week’s episode, we get deep, as in deep pockets, you won’t believe how expensive this Whiskey is!!! Or HOW GOOD it is too! The old-age term “you pay for what you get” may ring true here. Click the link above and check it out for yo self! Don’t forget to like and subscribe to stay up with all the latest Vids I do be posting. Stay safe. Brian

It’s that time of the week again, for your fun filled Irish Whiskey review. On this week’s show, from Kinsale Spirits Co, The Red Earl Irish Whiskey. Click the link above to bring you through to youtube , don’t forget to like and subscribe, LOADS more content coming your way weekly. If you have a recommendation on a review you would like to see, please comment under the video on youtube. I would be happy to bring you more content that YOU would like to see. Until next week, Sláinte. Brian

Let’s Jump in with the brand new release from Powers Irish Whiskey. Bottled exclusively for the Friends of Midleton Facebook page, and powers FIRST EVER Cask strength offering. 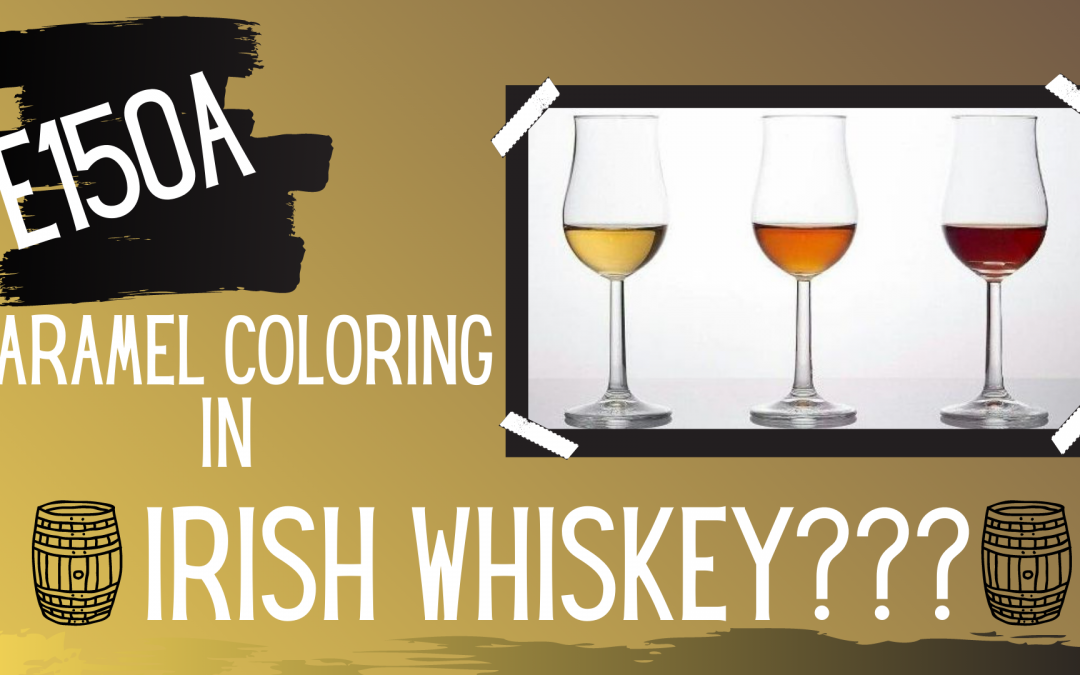