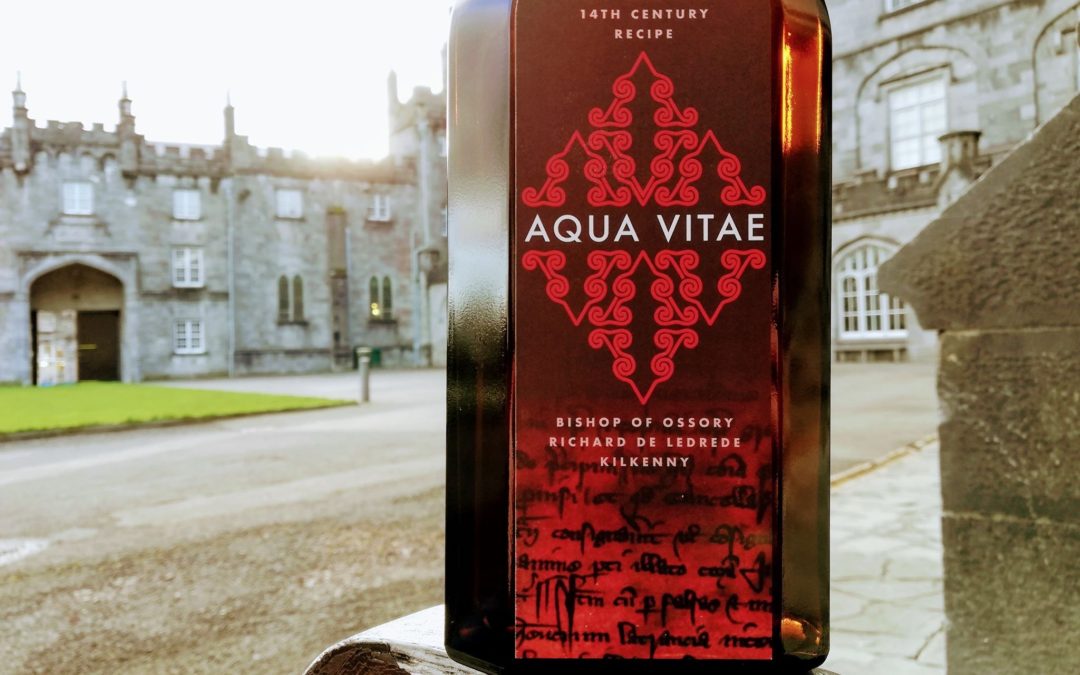 THIS IS NOT WHISKEY….

As we are used to, or, would drink on the regular. This is a tip of the cap, a nod to the gods, a throwback to old school if you will, you hopefully get where I’m going with this. This is the birth of Whiskey as we know it today. Let’s get into it….

If I was to get into the history of how this all began we would be here all night. So I’m not going to do that, there are countless books and documentation on the subject. I’m going to save some time here and take the easy way out. Watch the video.

THE BIT THATS NOT WRITTEN ON THE BOTTLE

To me this is the part I love to know, the “ behind the scenes” version of the story, enter Chris Hennessy ( The Dylan Whiskey Bar ) & Jarrod Cuffe ( Off the Cuffe Bitters ).

I could begin by telling you that the original idea came about from a tasting event in Dublin that was conducted by no other than Fionnán O’Connor ( A glass apart book, which if you haven’t read then I would highly recommend a read of ). I could also tell you that the conversation they had led Chris to the RCB Library in Dundrum, which houses some of Irelands oldest books that can only be read in temperature-controlled rooms. The type of rooms where white gloves and tweezers are used to turn pages.

But ill stick to what stands out most, the details. The original recipe for Aqua Vitae was found in the Red Book of Ossory, and in Latin, actually not just Latin – compound Latin, which is the same as short handwriting today in English. Now I’m not entirely sure if your Latin is up to par with mine but compound Latin is equivalent to an Irishman trying to figure out strong hand Chinese writing for the first time.

There are only so many institutions or people in the world today that can properly and accurately transcribe old school Latin. Chris Hennessy remarked, “ it was a huge challenge, one that would not run the course of a week or two, there were various difficulties in the transcribing, such so, there were instances that led us to the bible to try and find units of measurements and certain botanicals or roots that would have been used, or even what these botanicals were previously referred to as”.  Many of us would faint at the sheer workload involved here.

CAN I GO HOME NOW?

No, absolutely not, not until all 93 tinctures (of individual flavors) that were developed are properly balanced and integrated together to form a version of the final product, from scratch, by Chirs & Jarrod using nothing but their eye, taste, and experience. There were literally dozens of batches made up, maceration times on ingredients changed to allow more flavor profiles through to the drinker and pull back on some of the more obvious flavor profiles. From this point, Chris states “ I wanted every single component in the profile to be recognizable and acknowledged by the drinker”.

While the recipe is, of course, a closely coveted secret, I can tell you some of the ingredients involved. If you’ve had the pleasure of trying Aqua Vitae then you may have picked up on its rich use of botanicals. Cloves, Raisins, Nutmeg, Cinnamon, Ginger, Mace, Saffron, Spikenard, Grain of Paradise, and of course pot still new make, which leads the way to the cracked black pepper and white pepper spiciness, are just some of the ingredients used in the recipe.

Long story short ( er ), three and a half years, yes 3 – 1/2 years, from conception to release is what it took to get this project from the basic idea to batch 1 release. And now, approaching a batch 3 release ( thank you Covid – 19 for the delay ), Aqua Vitae has perfected its recipe.

What we have to understand here is that, upon initial release, Aqua Vitae is telling a story. A 740-year story derived from 1324. According to Chris Hennessy, there are 300 years of information still missing in history archives before we even begin to get into Whiskey that reflects a current or 19th-century trend. Which begs the question, who is willing to go the distance to inform us? I think you already know. Watch this space….

Aqua Vitae can, of course, be enjoyed neat, which I’ve tried and is, in my opinion, a reflection of Christmas in a glass. But I would like to change it up from the norm, try this.  Chris has been kind enough to forward the first Signature serve of Aqua Vitae. Please let us know your thoughts in the comments below. Sláinte.